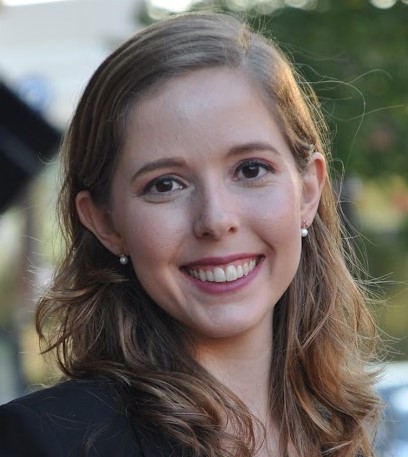 Adventure, focus, and dedication changed the course of Joy’s life when she was the sole survivor of a fatal plane crash. Joy Cooper was born and raised in Paris, TX and currently lives in Sterling, VA. She works for United Airlines as an airport operations manager and has been involved in aviation since she was young. She firmly believes that her Christian faith and life experiences prepared her for this very moment.

Just this year, Joy graduated with a M.S. in Aeronautics from Embry Riddle University, specializing in aerospace operations and space systems. She also holds a B.S. in air traffic management from LeTourneau University, has her private pilot license, and holds an aircraft dispatch certificate. If you couldn’t tell, she loves aviation and travel!

As a result of working in airline operations for eight years, Joy has intimate knowledge of the safety protocols, training, and different facets of maintaining safe operations. Only a week after her life-changing crash, a well-meaning counselor mentioned that she may be afraid to fly again, to which she replied, “that is the stupidest thing I have ever heard.” She believes that when you love something, you don’t let anything get in your way.

Joy’s story of recovery and growth from a serious tragedy is one of determination and realization of those things that are truly important. While she has been recovering, Joy has given safety talks to aviation classes regarding her crash and hopes to continue to provide perspective and warning to fellow aviators. Her goal is to use her experiences to inspire others and help them define what limitless means in their life. She is currently working on a full book of her story.

Flying, Falling, and Fighting: a Journey to Recovery

One smoky day in the Alaskan summer changed everything for Joy. What began as a beautiful, safe day quickly changed to a fatal and life-threatening plane crash. Joy was the only survivor of the crash. Her journey to recovery brought her through surgeries, paralysis, medical mishaps, and accident investigations. For her, mediocrity was synonymous with failure, and limits were something to be redefined and conquered. Joy’s inspiring story is one of survival, faith, and community.

Answer these ten questions to see if you would survive the Moose Pass Crash. After completing the quiz, you will have the option to download the NTSB investigation report for the crash. As the sole survivor and pilot-rated passenger of that flight, my goal is to share the events surrounding that crash with aviation community members to prevent future errors. 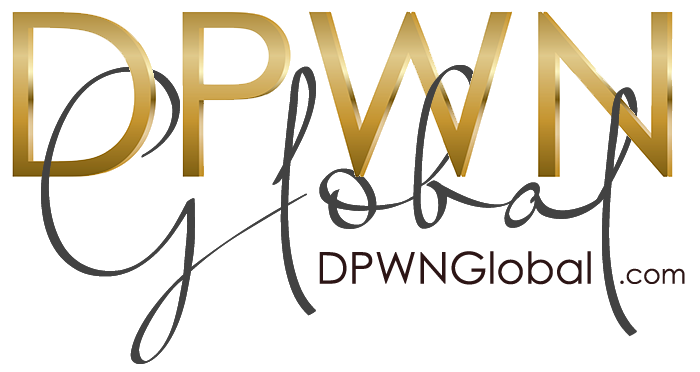 REMARKABLE WOMEN - These stories are meant to inspire and encourage women to realize their true potential.

Sue Giannini was born and raised in the Chicago area.  She began working for her orthodontist right out of high school. As she became a mother to Christie and Jerry, she was a stay at home mother until they began elementary school. She returned to her position at the orthodontist’s office where she especially enjoyed working with the children, who made up the majority of the patient load. A few years later, the orthodontist retired and Sue then joined an oral surgeon. Always fascinated by surgery, Sue obtained a certification in anesthesiology from the University of Chicago. She continued working until her health issues became too challenging. She shares her story of how depression and family secrets and surprises impacted her life.

Sue is retired and lives in the Chicago area with her husband, Larry. While Sue says she’d love to travel the world, she most enjoys her role as wife, mother, grandmother and great grandmother. She is looking forward to the birth of her first great-grandson this fall.

Sue Giannini has a special tie to the Overcoming Mediocrity series. As the mother of Christie Ruffino, she encouraged and witnessed the growth of the DPWN organization and book collection. In her own right, Sue shares her story of overcoming one of life’s biggest challenges; depression.

Sue credits a strong relationship with her father as the key to overcoming her challenges. Growing up in a home where her mother battled depression, Sue and her father built a close relationship, one in which he continually encouraged her to never give up. In school work, her divorce, and career steps, Sue never gave up.

She would struggle later in life as the sudden loss of both her father and brother to suicide, caring for her ailing mother, and a shocking family secret sent her deep into depression. Drowning in grief while handling two estates and trying to perform her job, she learned that asking for help and seeking her own recovery was the most important part of never giving up.

Today, as a wife, mother, and grandmother, Sue shares her story to encourage others to seek help from doctors, counselors, and others equipped to provide healing and recovery. Most importantly, she shares the message so that others will not be ashamed of needing help in order to overcome and be their own remarkable woman.

STRONG WOMEN - These stories are meant to inspire and encourage women to realize their true potential.

Dede is full of energy and enthusiasm. She encourages a warm and welcoming approach to counseling where clients begin to relax and let their protective barriers down to freely express themselves. Dede uses a direct and honest approach with a variety of treatment modalities. She is passionate about empowering her clients and helping them achieve well-being and hope. Dede comes to True North following a long career working with patients at Linden Oaks Hospital, in Naperville, Illinois, both in the inpatient and day treatment programs. Dede taught in the Undergraduate Psychology program at National Louis University and lectures throughout the Chicago area on topics related to both physical and mental health.

Dede writes a story about empowering oneself to achieve their dreams. She shares her own story from childhood shame and overcoming her beliefs to become a renowned clinical therapist, helping others to achieve their own passions and to learn to believe in themselves.