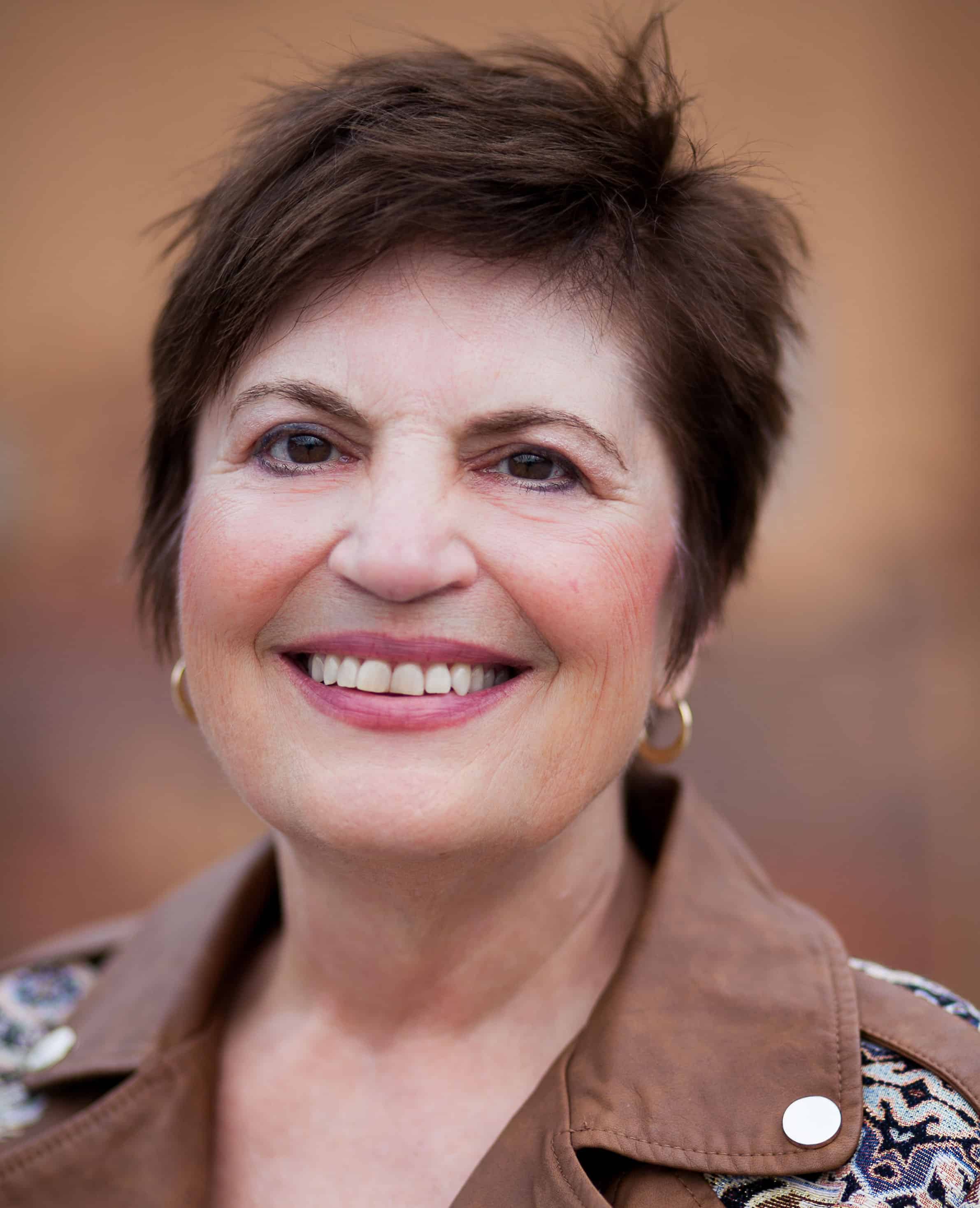 Valerie is a visionary leader, inspiring workshop participants with new and engaging concepts. Her unique and laser-like skills in listening help them move from the impossible to the doable with ease.

She traveled the world exploring peace and interviewing Nobel Peace Laureates, including His Holiness the Dalai Lama. She also worked with former gang leaders and former violent offenders who were working for peace in their neighborhoods.

Valerie leads Conflict to Possibility workshops and trainings for businesses, community organizations and youth groups, as well as coaches individuals in mastering those skills. Her TEDx talk, Peace Inside/Out, can be viewed at https://you.be/NpHE2Q_QM6E.

She is a storyteller, leads story-telling workshops and tells original stories at public performances around the Chicago area. She has also been a storyteller with the National Park Service, relating traditional folk tales in addition to regional favorites.

Her Telly Award-winning documentary Shadow Over Tibet: Stories in Exile, a film about Tibetan immigrants in America and India, striving to maintain their religion and culture in exile aired nationally on PBS. It features a personal interview with the Dalai Lama and is narrated by Richard Gere.

She has produced videos for mitigation experts and defense attorneys that provided juries with a vital understanding of the early lives and environments of defendants being considered for the death penalty. Her work contributed to juries and judges choosing alternative sentences over death for her clients’ cases.

Valerie served as media director for Youth Technology Corps, where she sparked a 5-year US-Mexico youth documentary exchange and she produced and directed a children’s video on the environment.

She lives on the southern shore of Lake Michigan with her husband, Michael.

After Valerie Mrak produced a video interview with His Holiness the Dalai Lama, her life changed forever. In her story, she moves us through her life of outward success but inner turmoil to one of peace, strength and contribution, showing us why it is important for everyone to make that journey. She shares what she learned from Nobel Peace Prize winners and also former gang leaders and former violent offenders who are now working for peace in their neighborhoods. Her view of how to create peace within yourself and in your homes, communities, schools and workplaces is a unique and vital message.