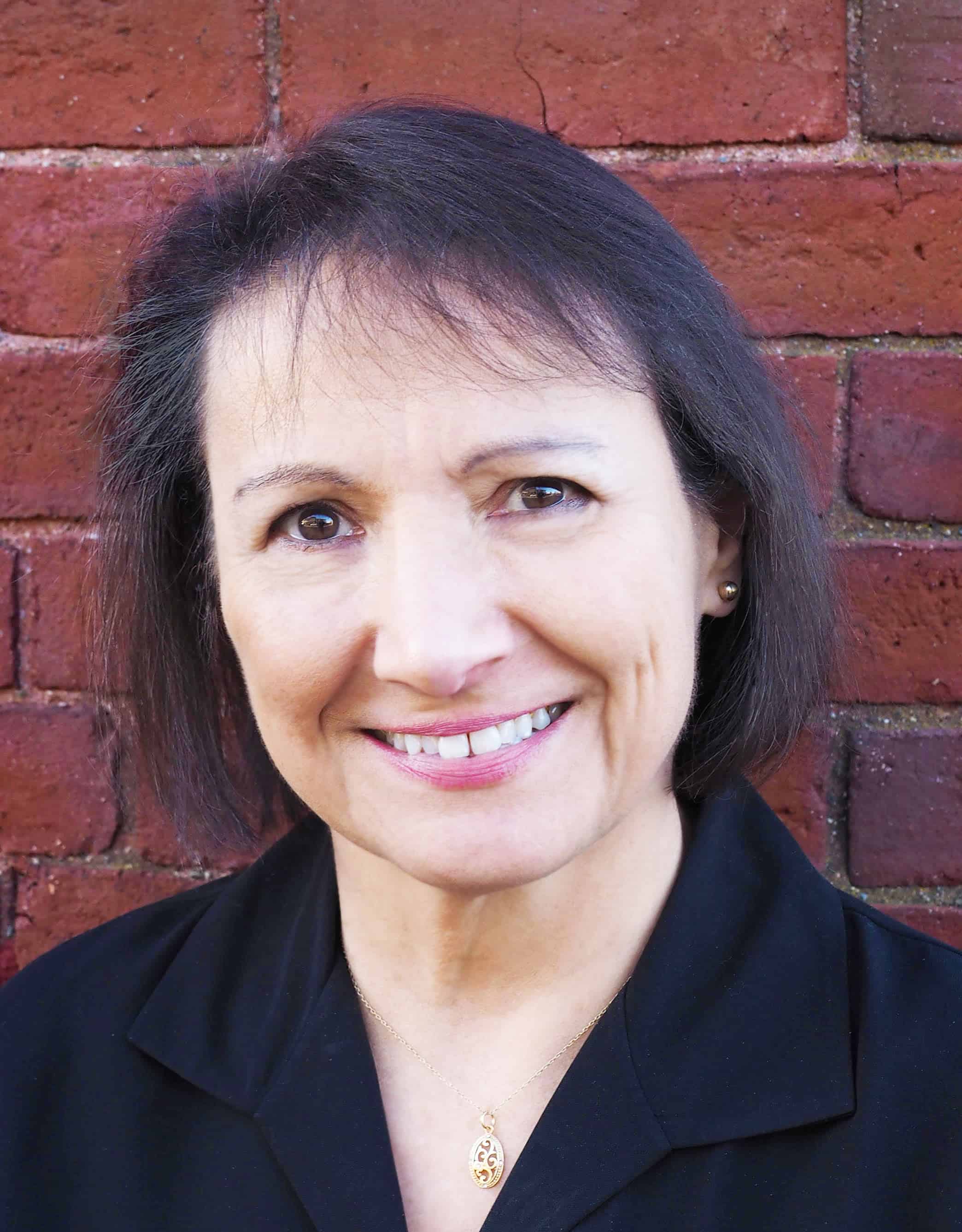 Valerie Roman was the director of technology at Phillips Academy in Andover, Massachusetts, where she also served as president of the Eight-Schools Technology Directors Association. Before joining Andover’s faculty, she was the first information technology director for the City of Cambridge, Massachusetts and served as the vice president of the Massachusetts Government Information Systems Association. Under her leadership, Cambridge became the second city in the country to introduce a website and electronic city hall. Prior to her success in Cambridge, she was the director of systems analysis and design for the U.S. Census Bureau in Washington, DC.

Valerie has also been an active member of numerous professional associations, including: the National Association of Female Executives, the Business and Professional Women’s Foundation, the Massachusetts Municipal Association, the International Society for Technology in Education, and the American Association of University Women. Her accomplishments have been recognized in The Wall Street Journal, ComputerWorld, and the Boston Globe.

Valerie knew early in life that she wanted it all—the career, the family, and to be healthy and happy—but she wanted to define success on her own terms and to not try to live up to some ideal. For the next four decades, she researched and gathered tips from everywhere she could, to help her past life’s next hurdle. Now, semi-retired with time for reflection, Valerie has accomplished her goals: she’s healthy and happy, has had a 35-year successful career in technology management, and has a terrific husband and two grown sons. Now, she wants to share what she has learned with other women who want a balanced life.