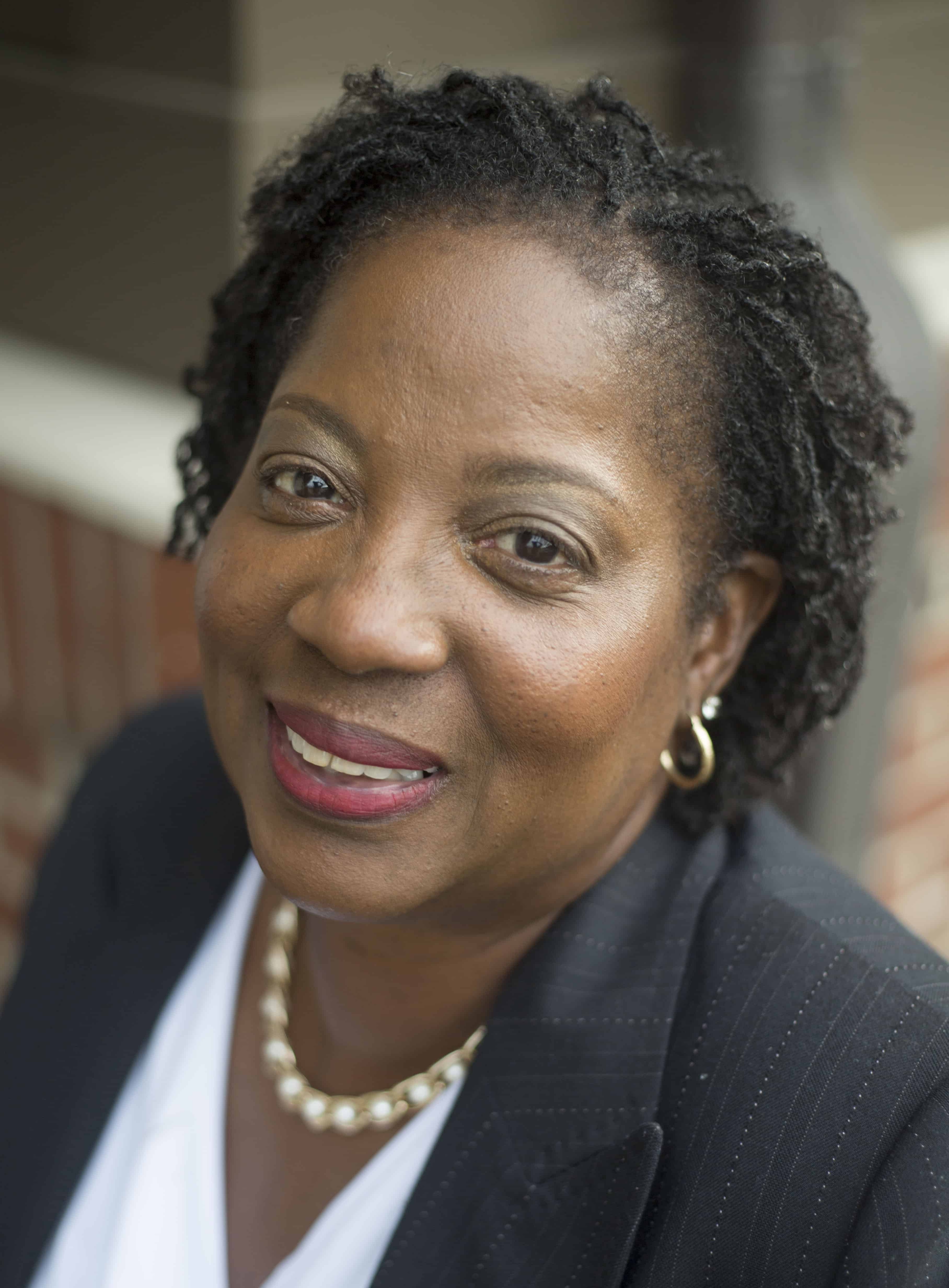 Terri Howard was born on June 29, 1957, in Savannah, Georgia, to Barbara (nurse) and Harold (postal worker). She was the middle child of a Christian, middle class and seemingly functional family. She never felt like she had a childhood, since she was given the responsibility of caring for her younger sister at an early age. Terri and her older brother found themselves not only being supportive of their co-dependent mother but were in the middle of many abusive attacks to their mother by their father.

Terri and her family moved to New York. Soon after her graduation, her mom left her dad and took the younger sister with her back to Savannah, her brother soon moved to California and Terri was left alone to raise herself. Terri felt totally alone again, with the exception of the dreams that God had put in her heart to one day be able to help people.

She then got married and had her only child. However, once again, she was in an abusive and dysfunctional family. Within 18 months, God gave her the strength to take her daughter and move to Georgia. This was the beginning of her downward spiral into darkness, where she indulged in drugs.

Still not feeling adequate enough, she enrolled in a Christian College and majored in Organizational Leadership. She knew she didn’t want to make her life in Corporate America, so she started her own non-profit, Home for Heroes. She is dedicated in her commitment to providing a safe place for our heroes’ veterans with clean and safe living spaces. This will give them an opportunity to resurrect their lives.

In November 2010, Home for Heroes opened their first home in Charlotte, N.C. Today, her daughter (who never wanted to be like her mom), is eagerly running A Place for Heroes that helps house more than 50 vets (female and male) and their families.

Terri feels her greatest achievement today is having her daughter by her side on this journey. They are both a loving example of mother and daughter love.

The Struggle Is Over

Terri grew up in Savannah, Georgia, and graduated from high school in New York City. Family dysfunction didn’t allow time for family time, hugs or showing love.  Early adulthood consisted of marriage, divorce, becoming a single mom and struggling with substance abuse. In her fifties, she finished college, found her voice and started a non-profit. Terri’s dreams and visions have become her purpose. She is no longer just the mentee. She’s a servant leader and a mentor of many. Her family, peers and strangers now present her with honors, tributes and most of all, love.