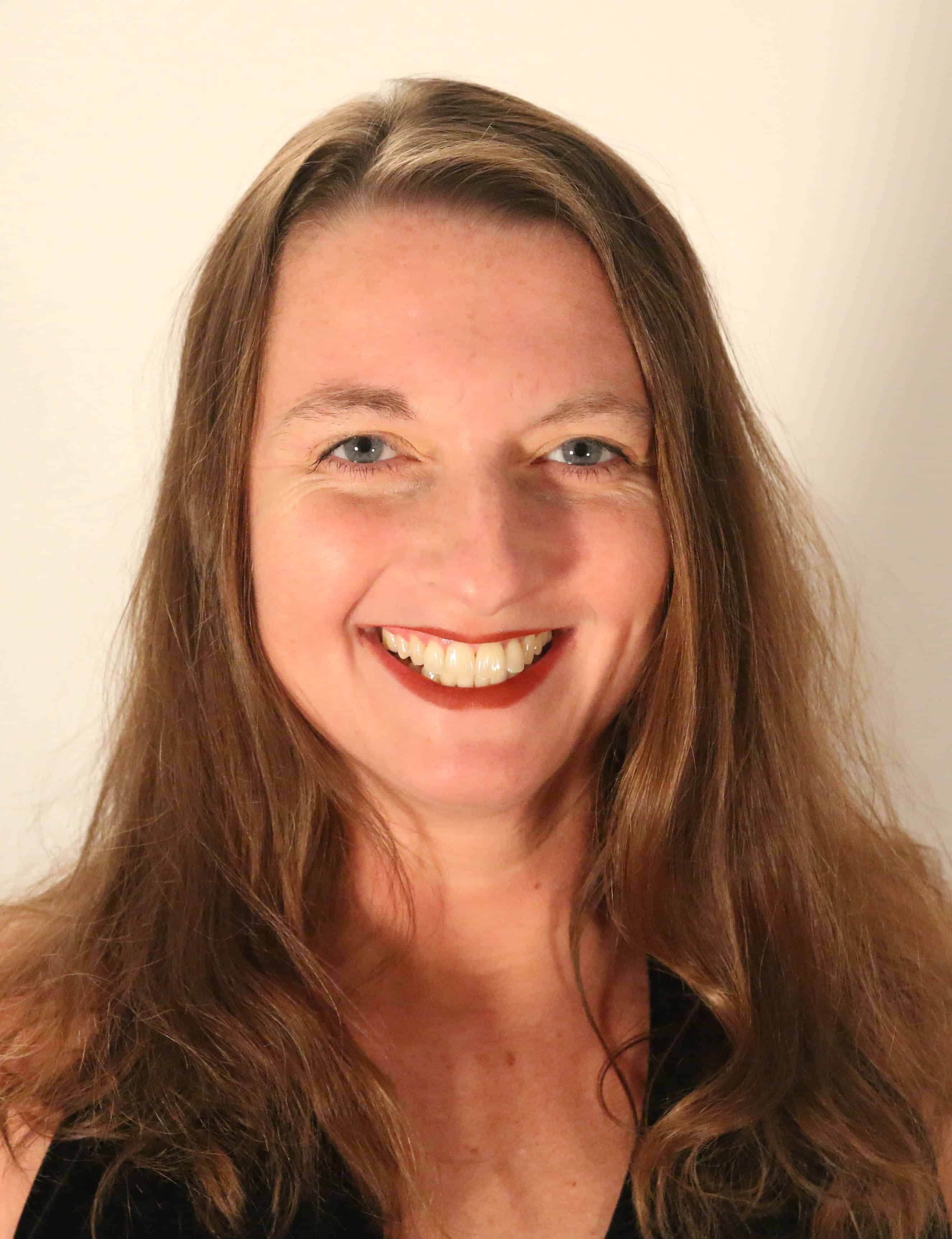 Lisa Oddo is an educator of children with special needs at the elementary and middle school levels. She has a BA in Early Childhood Education and a Masters in Teacher Leadership. Both degrees were earned at Elmhurst College. Lisa has taught children of various ages, abilities, and needs for 27 years. It is important for her to help each child learn from the academic, social, and physical skills and strengths they have and use those as a springboard for growth. She is active at the local and regional level of the Illinois Educational Association for the support staff in her school district.

Lisa has always had a passion for writing and editing. She edited the short story Misfortune that was included in an anthology titled Eclectic Beyond the Skin. She also edited a novel titled Relic of the Cross. Lisa wrote about of the passing of her mother from breast cancer from her recollections as a child. Her friend is culminating stories to help others who are coping with cancer in their family.

Lisa is very active at Bloomingdale Church, where she is a participant in the worship team, choir, Women’s Break Bible Study, greeter, usher, nursery helper, and has more currently taken on the role of the Governing Board Secretary. Lisa is also an ordained minister. She has a position on her homeowner’s association board and is a member of the Women’s Club of Addison, a philanthropic group which focuses on helping women and children DuPage County, Illinois. She has served as president, Philanthropic Chairman, Recording Secretary, and Mayor’s Charity Ball Committee Representative.

Lisa’s future writing goals are to publish a book of poems she has written. She would like to include photographs she has taken of people and places that inspired these works.

Striving for Unconditional Love in a Conditional World

Positive living strategies and faith in Christ help us strive towards giving and receiving love. This chapter speaks about our desire to love perfectly even though we are sinful humans. Lisa uses scripture to share God’s love for us and his instruction on sharing that love with others around us. She shares what our love looks like, and how it is sometimes contingent on how others behaviors and how they show love to us first. We all make mistakes, and what we feel and show to others is constantly changing in different situations. God’s love for us is unconditional. This means that it is given every minute of every day in every circumstance, despite our shortcomings. Jesus’s love is perfect and unconditional. We can follow his example.