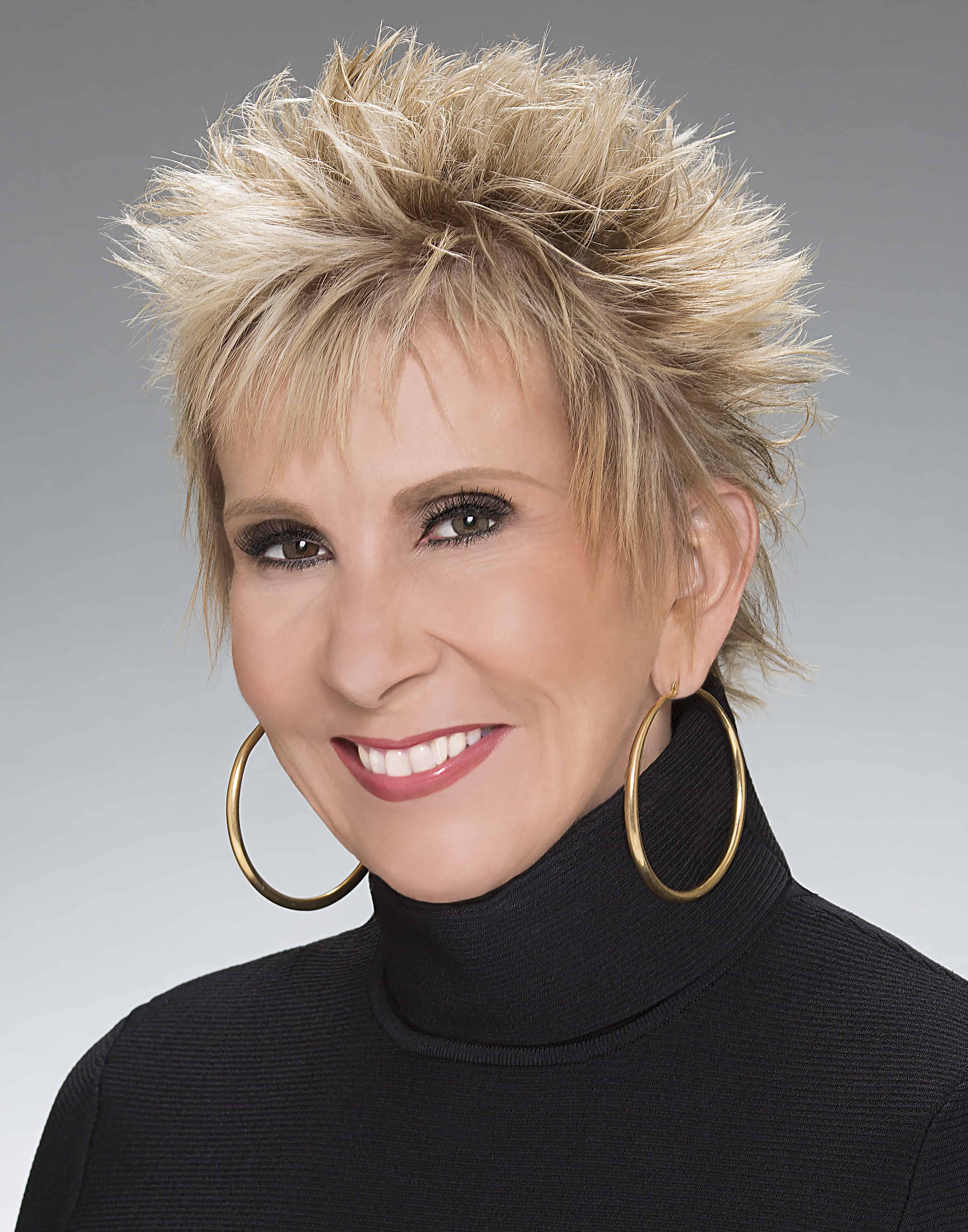 When Jeanie Martin taught commas and Shakespeare, she was also teaching high school kids how to stand up in front of their peers, overcome their fears, and be their best. When Jeanie taught skin care and make up artistry, she also introduced women and men to an opportunity to build their own business by developing relationships and improving their own self esteem. In that time, she grew a Mary Kay National Area into an organization of over 1,500 people in 36 states. For her last 7, years her national area averaged $4.5 million in retail sales per year.

Jeanie has bachelor degrees in English and speech, a master’s degree in reading, and taught high school speech and English. She began building her MK business in 1988 and was in a leadership position with Mary Kay Cosmetics for over 25 years. Some think she left teaching to sell lipstick. In truth, she found a venue in MK that put her in front of thousands more “grown-up kids” to teach and influence.

In 2010, she reached the highest level of Mary Kay Leadership when she was appointed to the National Sales Director position. To put that in perspective, there are about 600,000 Mary Kay consultants in the United States, over 10,000 directors, and only 225 nationals. In that capacity as a National Sales Director, Jeanie was invited to work with leaders all over the country who own their own business. She coaches, mentors, and leads women to tap out their full potential through the avenue of a business.

Since retiring from Mary Kay in 2018 as a Legacy Leader, Jeanie has continued to impact lives. She specializes in leadership and motivation as well as sales training and image development. She’s committed and passionate about working with winners to actualize their full potential.

Jeanie’s mission is to teach others how to live richer, more abundant lives. An opportunity to speak gives her a platform for fulfilling this purpose.

As Jeanie shares her captivating story through her personal experiences, there is humor where she can laugh at herself or the situation. There are sad parts that touch the heart and make her real and thought provoking, and reflective parts that make you grow and blossom. She uses a soft voice with lots of expression, and if she were presenting it, that voice would turn loud with a commanding but meaningful tone when expressing a point. She’s intentional about what she is teaching in her story. You can sense her unbridled passion and fun personality. Before you realize it, her story will bring her to life.