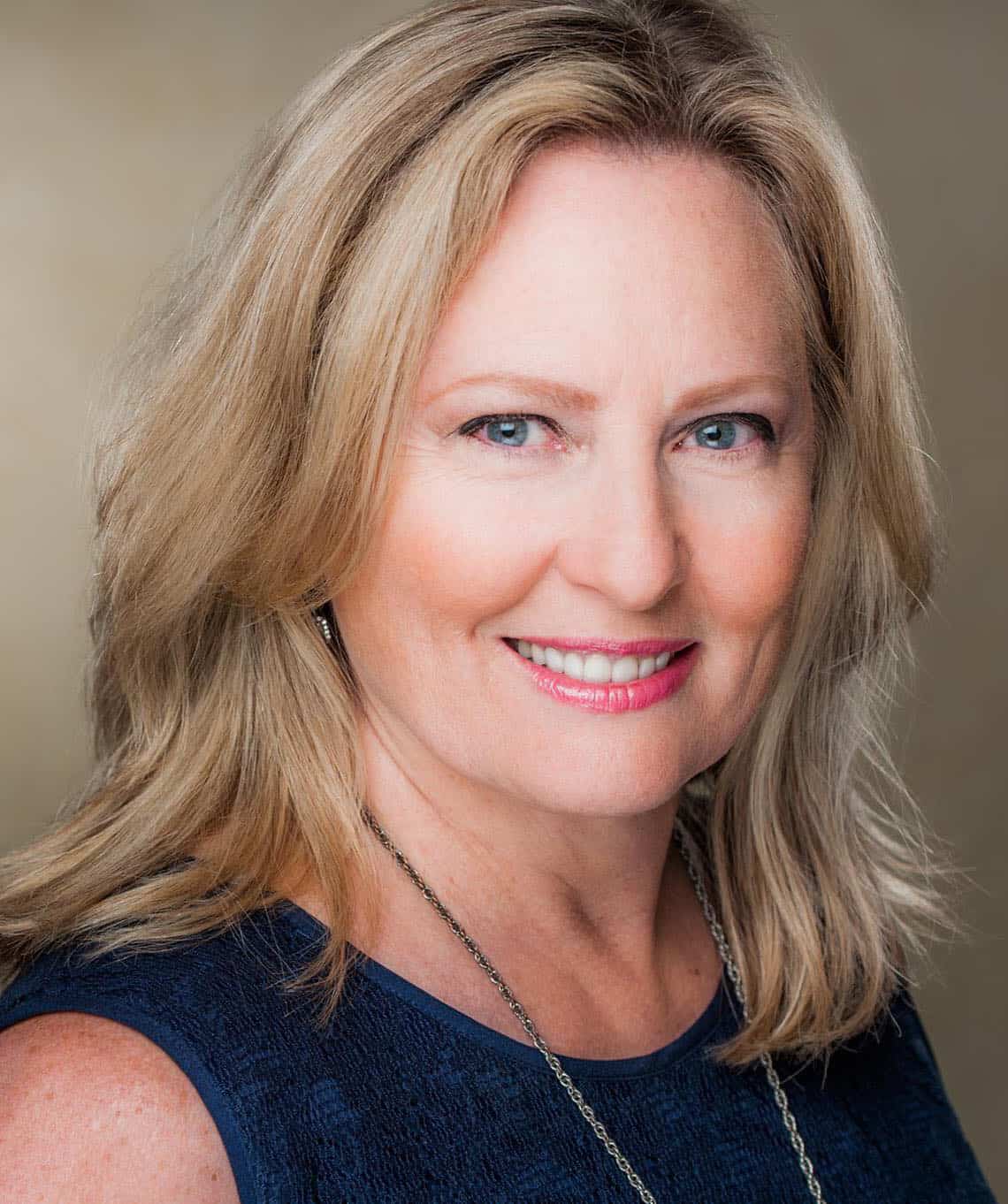 That she was a beautiful blonde fashion model featured in Vogue, Harper’s Bazaar, Self and other top women’s magazines for twenty years, doesn’t begin to tell Donna Eller’s story. Donna has fearlessly taken on corrupt modeling agencies, flipped houses, produced movies, clothed Wall Street men and coached thousands of people into being their best selves. Donna has set the stage for others’ transformation, by demonstrating how she fearlessly walks her own path.

Raised in a small farming town in North Carolina, Donna made her way to New York City shortly after graduating from Bauder College in Fort Lauderdale, Florida. Soon after, she was picked up by Click, a top modeling agency, and also modeled for IMG, Ford and Wilhelmina. She has also modeled internationally and acted in television commercials, ranging from Oil of Olay, Dove Soap, to Breyers Ice Cream.

Not just the proverbial pretty face, Donna was the co-founder of The Models’ Guild, Local 51, in 1995. She served as its Union President for five years and lobbied for the protection of children’s rights in the modeling industry.

That work garnered her notice on the Today Show, 20-20, 60 Minutes, Hard Copy, New York One Minute, Good Morning America and WCBS. This time, instead of her beauty being captured in images in print, it was her work that was featured in stories in The New York Times, The New York Post, New York Magazine and others.

Still in the entertainment industry, her career path took a turn to producing movies.  She was President of Lightstone Entertainment.

Donna also was at the helm of Spirit Models, Vice President of Public Relations for The Haberdasher and a Business Consultant for VSA Consulting Group.

While her professional career blossomed, Donna also began working with Landmark Worldwide, a personal and professional training organization.  Donna has nearly three decades of experience in Transformation and Training and Development. She is currently a Personal Performance Coach for Landmark, while also leading Communication Courses, as well as The Team, Management, and Leadership Program.

After her New York chapter, Donna headed back home and began flipping houses.  Discovering she had a talent for real estate, Donna opened One Hot Flip. She built an award-winning Keller Williams team in North Carolina. It was then on to being CEO for Keller Williams Realty in Marina Del Rey and Rancho Palos Verdes in Los Angeles, California, as well as being a realtor and a productivity coach.

Led by her love and passion for bringing out the best in herself and others, Donna devotes herself to empowering others in leadership, performance and team building.

Choosing Love as a Way of Life

As a top fashion model in Vogue, Self, and many other publications, it was a sudden shock when Donna neared the life-expectancy of that career. She encountered a series of tipping points that delivered her into a whole new way of being in life. She had to deal with her experience of aging, and, she was committed to women loving themselves and having a voice, no matter what their age.  That thought evolved into co-founding the first union for models.  She then moved into a real estate career and coaching, committing her life to empowering others. She began letting love drive her purpose.