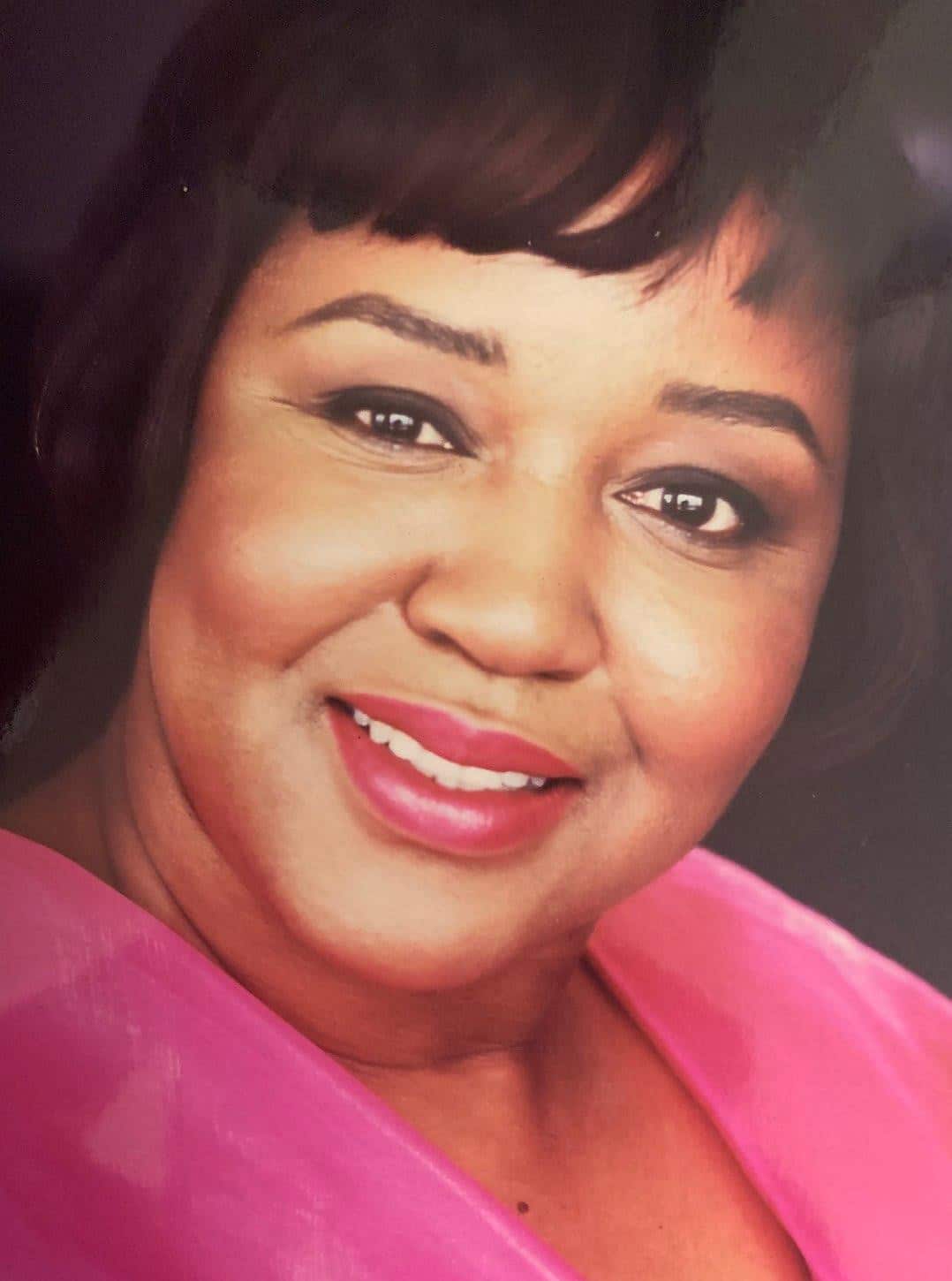 Deborah is a native of Charleston, South Carolina. She is the sixth of seven children. As a child, Deborah enjoyed reading, writing and dressing up. She was truly a “girly” girl. Her passion for cosmetics and fashion gave her the desire to become a model. However, there was one dilemma. Deborah was larger than the average model. Deborah was determined and did not let her size stop her. She enrolled in the John Roberts Powers School of Modeling and Acting and became a successful plus-size model in Raleigh and the surrounding areas. She attended the International Model and Talent Association convention in New York and won honorable mention awards in fashion print and runway. She appeared in the “Sister to Sister” magazine and participated in numerous fashion shows throughout North Carolina. She has been a judge for several beauty pageants.  One of them was the Mrs. North Carolina beauty competition. Her most fame acclaim was being portrayed as an extra in the movie, “The Portrait,” featuring Lauren Bacall and Gregory Peck.

Deborah is a believer in Christ and is very active in her church. Her motto is, “I can do all things through Christ who strengthens me” Phillipians 4:13. She presently serves as the Chairman of the Greeter’s Ministry, Youth Advisor, Small Group Leader and previously was a Church Announcer. She was the former Basileus to the Chi Iota chapter of Zeta Phi Beta Sorority Inc., in which she helped charter its first chapter on the campus of Baptist College (now Charleston Southern University).

Deborah later found an interest in the finance industry. First, she was a mortgage broker, and later an insurance agent. Deborah has been in the financial arena in many capacities for more than twelve years. She enjoys working with numbers and thinks that it’s important to be financially literate.

Deborah holds a Bachelor of Science degree in Sociology from Charleston Southern University, an MBA degree from Strayer University and has completed doctoral courses in both Psychology and Business at Walden University. Deborah is presently a certified credit counselor (NFCC) at a local non-profit. She spends her days counseling individuals on debt consolidation, budgeting, and money management.

Deborah resides in Raleigh, North Carolina. She has two sons, John and Tristian, a grandson, Jamir, and a daughter-in-law, Natosha.

Many people fall victim to credit card debt. The average household has about $38,000 in personal debt, according to Northwestern Mutual’s 2018 Planning and Progress study. The key is to create a monthly budget to help kept track of spending habits. Consider debt-to-income ratios, before applying for new debts. Make sure to pay debts on time to avoid late fees. Request a copy of your credit report at least every six months. If you are feeling overwhelmed by credit card debt, always know that there are options. Debt consolidation can help.