59: Kandi Lee on HOW TO OVERCOME Your Chokeholds to Success! 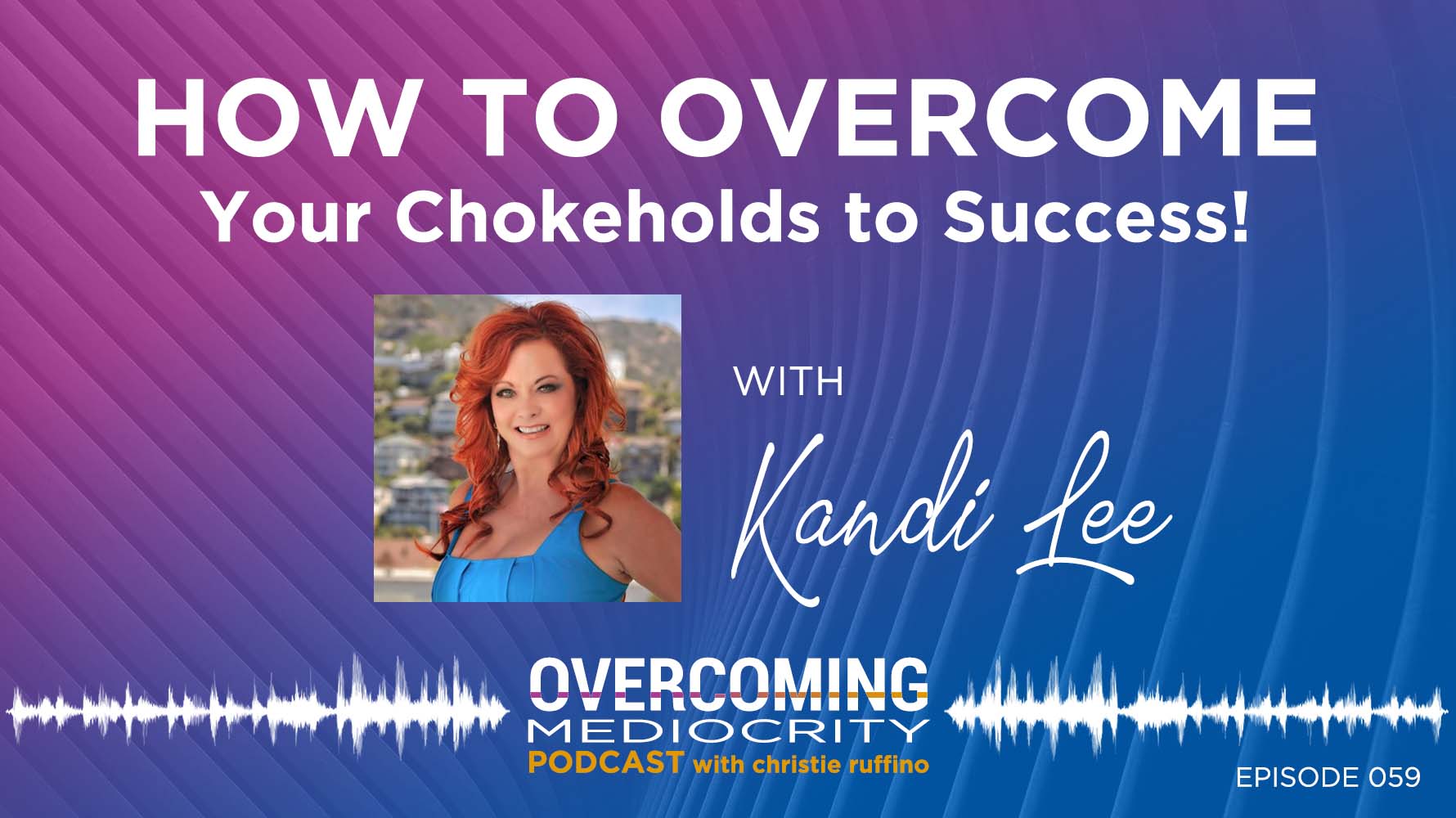 Extraordinary Is Not An Accident.

HOW TO OVERCOME Your Chokeholds to Success with Kandi Lee

This week I sit down with Kandi Lee. Born in Los Angeles, California, Kandi Lee spent most of her childhood in Europe attending German schools. While living in Germany, Kandi Lee traveled across the continent, performing on television and radio, bringing her natural American talent to a different culture. Kandi moved to “Music City U.S.A.” to further her music career, and Nashville, TN, marked the ground for her footprint in the industry and the magic milestone of becoming a Mom. This new responsibility was an incredible gift. Kandi knew she only had one opportunity to become the mother her child deserved. She put her recording dreams on hold and rerouted her family of two to Las Vegas, NV, to be closer to the family.

In 1995, Kandi was introduced to a completely new world. Kandi attended a series of personal success, coaching, and leadership classes where she learned how to master a success mindset, overcome limiting beliefs, transform herself from the inside out. As fate would have it, this decision changed her life forever. Kandi has been trained by some of the best coaches in the industry, including Mark Victor Hansen, Jack Canfield, Lisa Nichols, Michael Beckwith, and Bob Proctor, to name a few.

In 2004, Kandi had a vision to take her coaching and training experience and create her own company. When she looked at her bank account, Kandi had only $1.11 to start her business. Kandi took the $1.11 and put it in an envelope under her pillow, and from that moment on became a Maniac on a Mission. Immediately, Kandi felt both fear and excitement; she had a paradigm shift in the purpose and vision for her life and launched the One-Eleven Network, which helps sm biz owners and entrepreneurs id and overcome the chokeholds to success.

Despite her numerous awards and recognition, Kandi feels her biggest achievement is reaching these goals while being a single Mom to her daughter, who is now an incredible asset, and bringing her expertise as a partner in The One-Eleven Network.

Kandi found herself able to think and go beyond her personal and professional limitations. As a result, this new view of possibility had an immediate and powerful impact on who Kandi was, and she quickly fell in love with being a part of an industry that had the power to move, touch and shift the trajectory of someone’s life. Kandi Lee and The One-Eleven Network have been recognized for multiple awards, including: Count Me In: Make Mine A Million Dollar Business Award, the Scottsdale Area Chamber of Commerce Sterling Award, and a finalist for the Greater Phoenix Area Chamber of Commerce Athena Award. The One-Eleven Network has partnered with multiple charitable organizations, including The Ronald McDonald House, The Salvation Army, The Sojourner Center, Gabriel’s Angels, Shape Up U.S., NAWBO Mentoring Program, A.P.S. – AAME Mentoring Program, (AASK) Specialized Programed because of their commitment to making a difference to mankind.

As a savvy business owner having successfully run multiple businesses, Kandi makes creating an extraordinary business seem simple and achievable. She works exclusively with entrepreneurs and business owners who are ready to “make it happen.” With more global change happening than ever before, Kandi believes now is the best time to be an entrepreneur and is committed to fostering a community of like-minded, inspirational, and unstoppable leaders making the difference they’re born to make.

How to Connect with Kandi

Get Kandi’s Gift Below 👇

Strategy Session
Kandi is giving away a complimentary strategy session to help you identify and overcome your limiting beliefs.
https://go.oncehub.com/oneelevennetworkSS 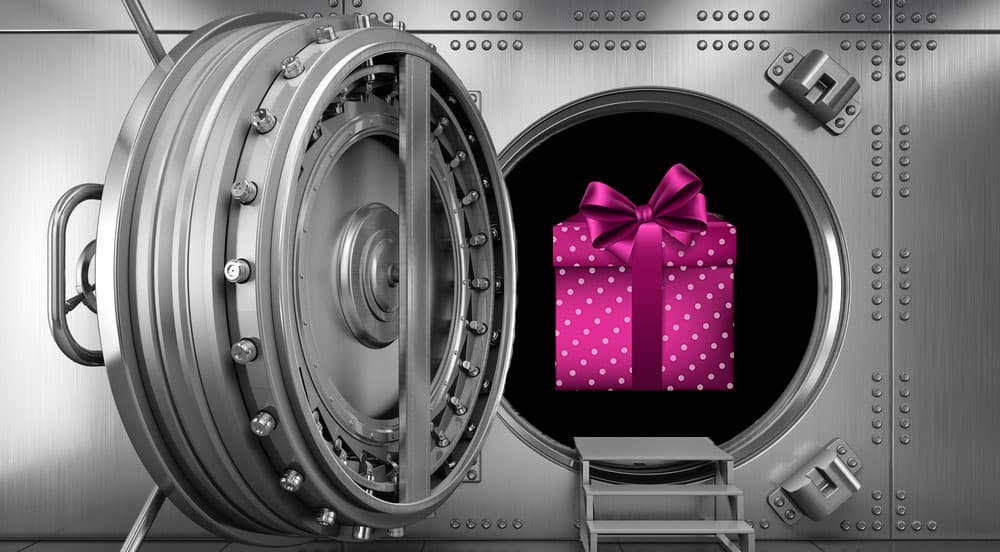 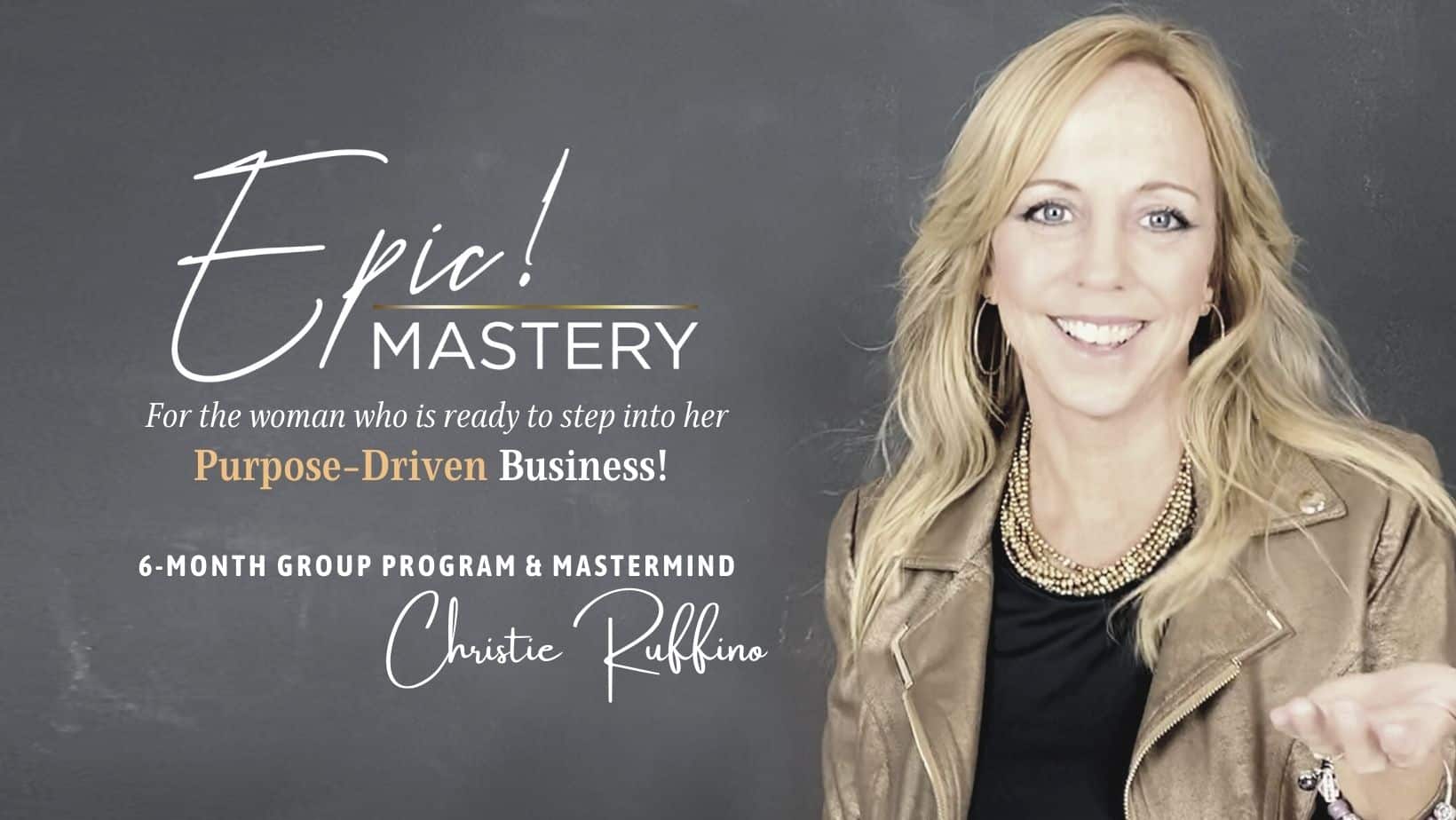